At first glance, Bangkok’s skyline may simply look like an endless expanse of towering modern skyscrapers. However, an incredible mix of temples, historical buildings, unique structures and cool attractions are spread around Bangkok, many of which are surprisingly easy to find. 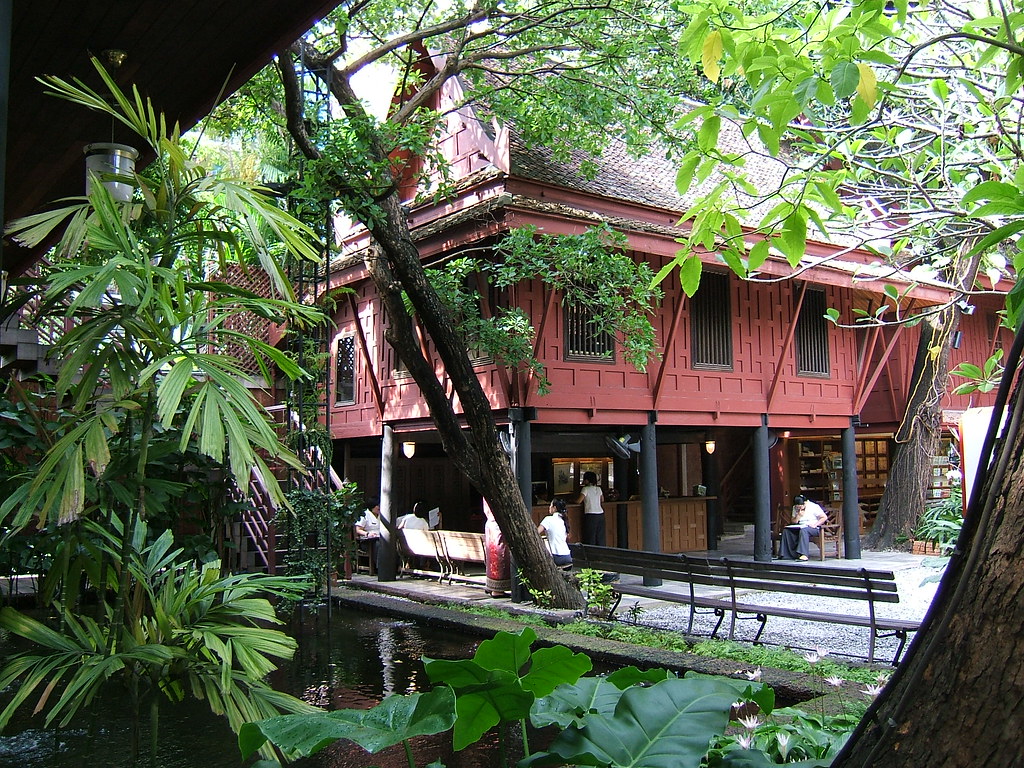 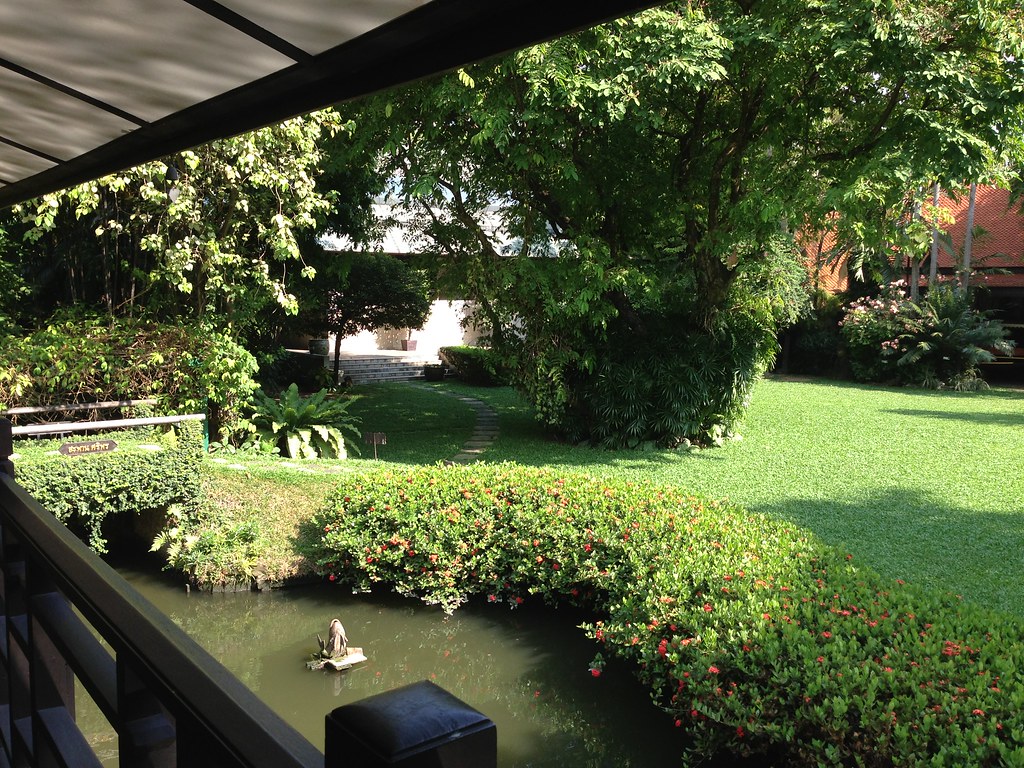 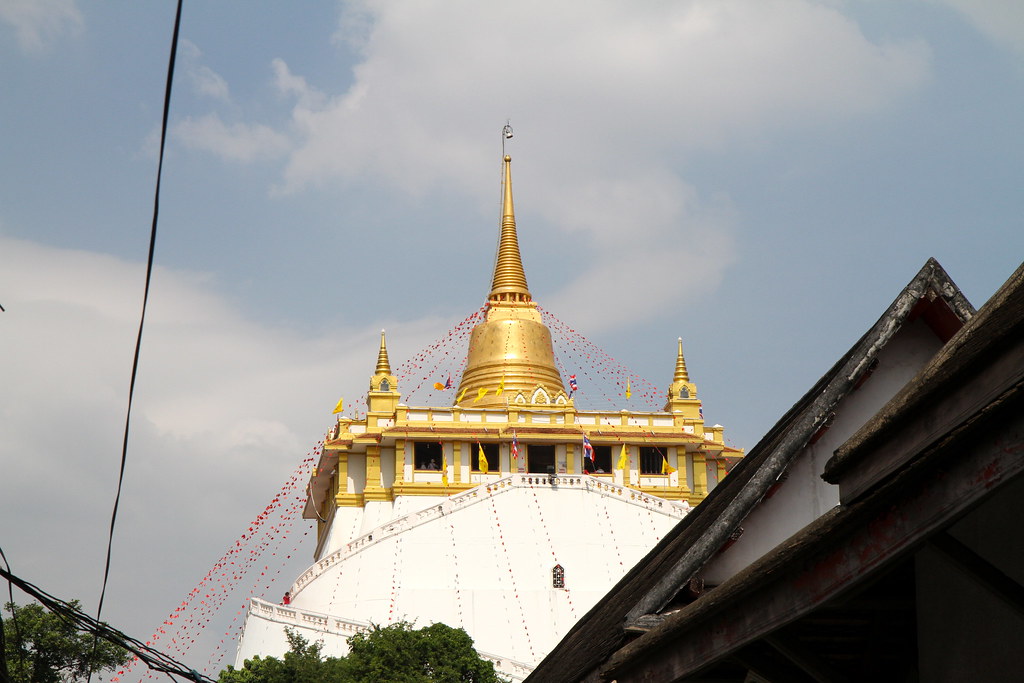 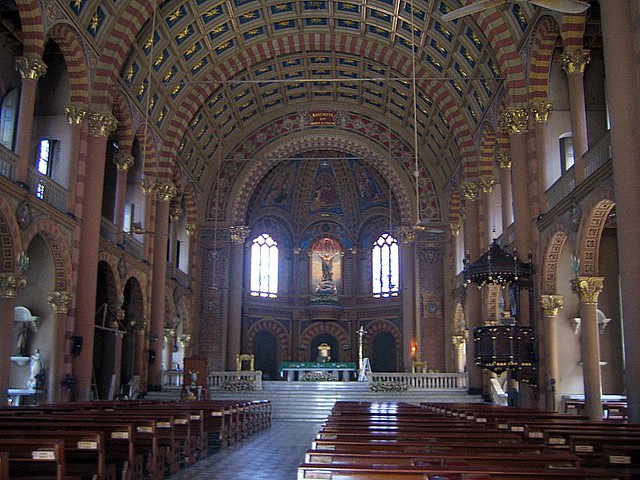 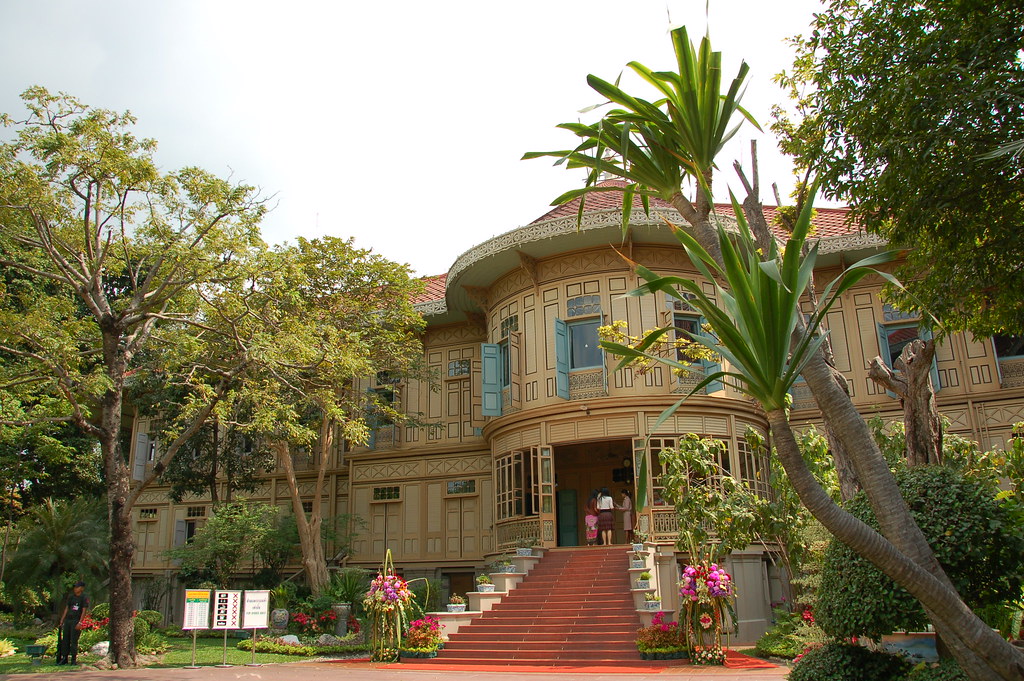 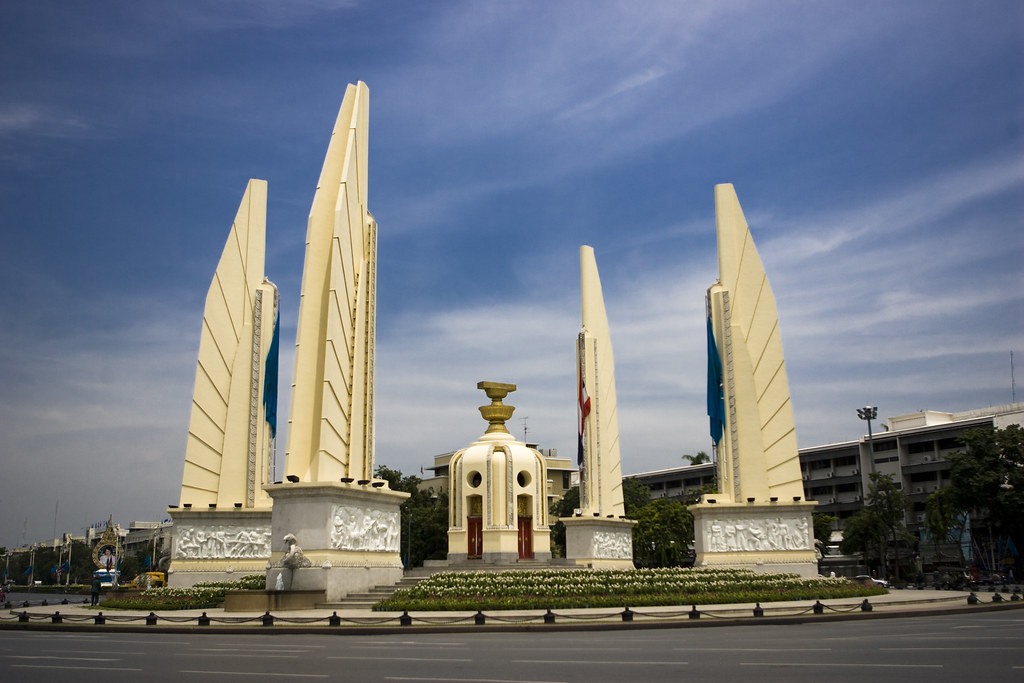 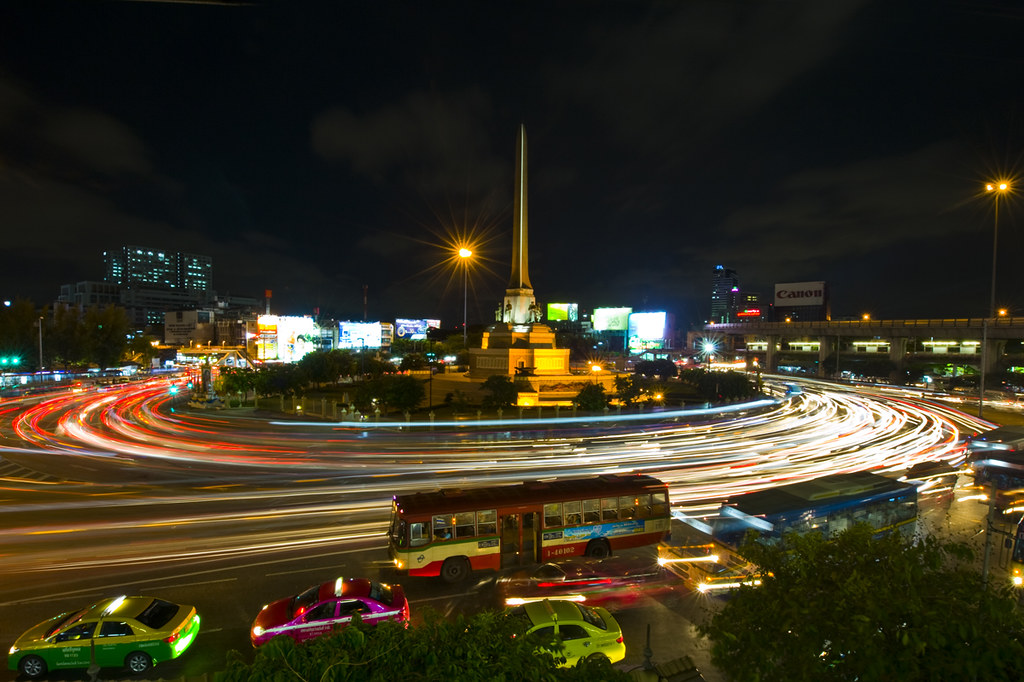 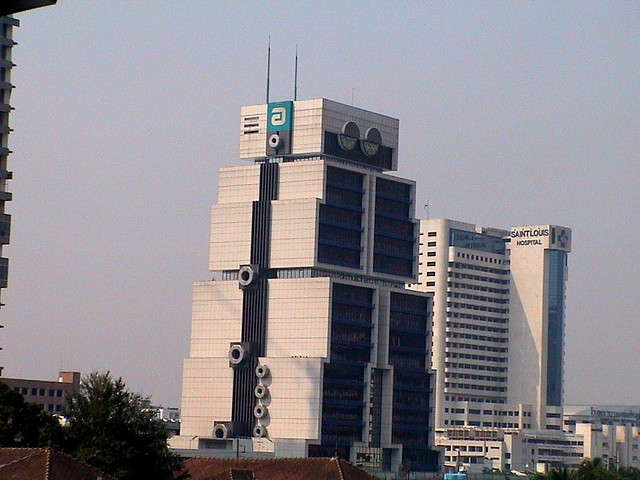 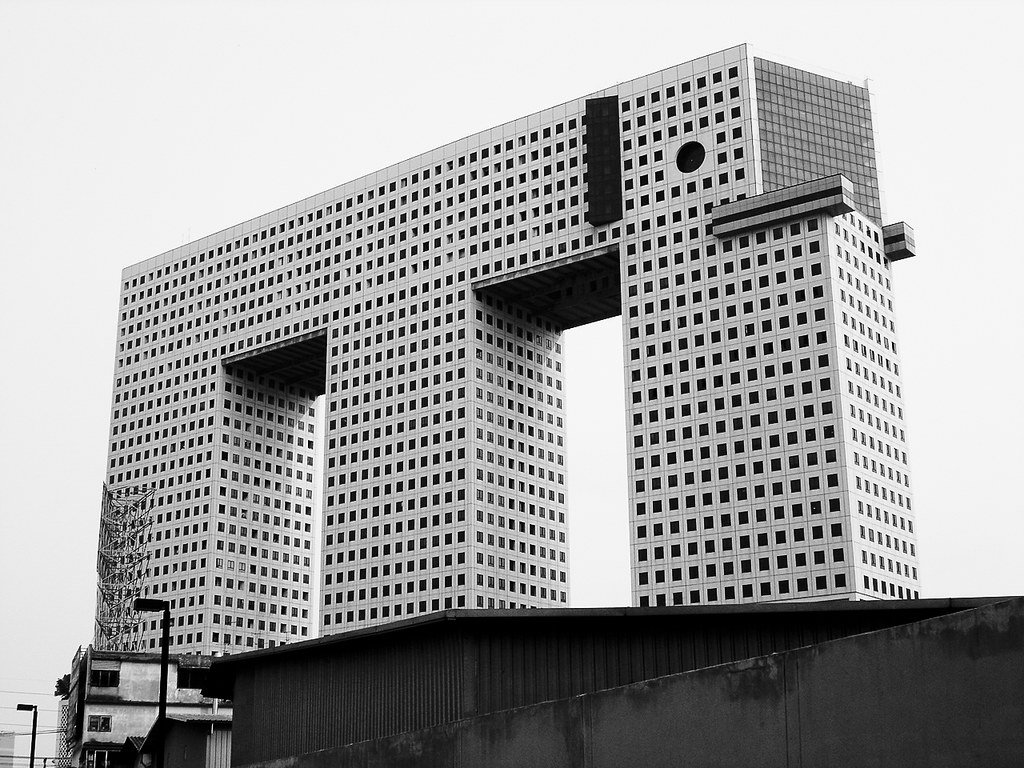 Our pick of boutique hotels in Bangkok are: